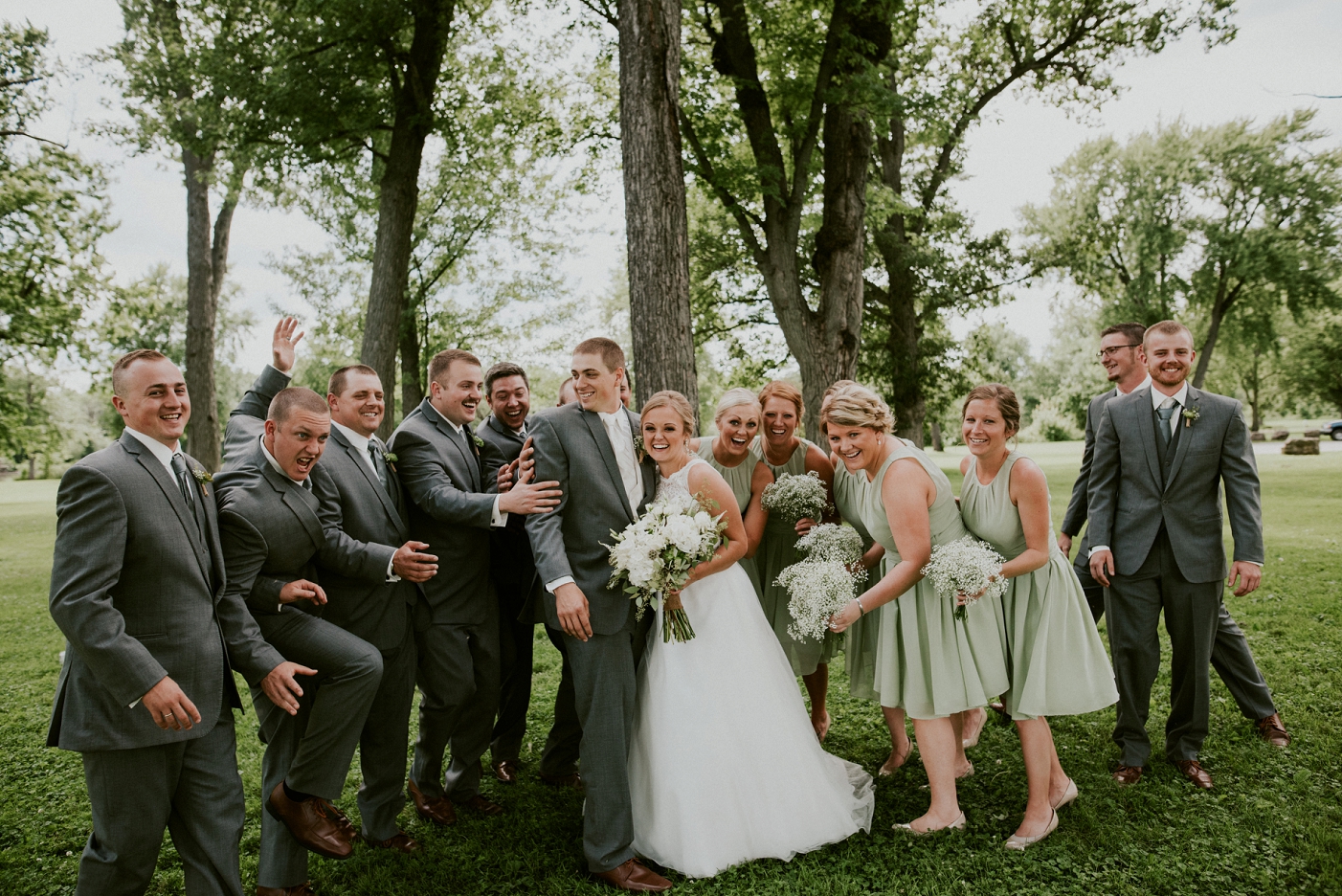 These two met while working the same summer job in college. Crazy enough they were hired on the same day! Fate right!? It may have taken these two 2 years of friendship to realize fate was pushing them together. But, these two totally compliment each other!

Dan proposed on Codi’s birthday in Myrtle Beach. It was their first trip to the East Coast beach being just the two of them. Little did Codi know, Dan invited her parents, her sister, her future brother in law, his brother and sister in law AND a large group of friends. Including the boss from the summer job, they met at! First Dan planned a fabulous dinner, then they walked along the beach. Once Dan made sure he found the perfect spot he got down on one knee and popped the question.

Codi and Dan are two of the sweetest people we’ve met! I don’t think we have ever met someone who smiles as much as Codi! Her love and joy was so contagious when we were around her. It was like all the stress of the day melted away. While surrounded by her closest girl tribe she put on the gown of her dreams under a beautiful skylight. We wish all churches had getting ready rooms with this beautiful light! You would never guess from her photos that it was just a large banquet room!

During their wedding planning, they ran into a major snag. But, like all relationships, they dealt with it together. They found out 4 months before their wedding that their church double booked them. We got an email from them about this explaining the craziness – I felt horrible for them. But, it all worked out in the end as they booked one of the most beautiful churches I have seen! La Crosse Wisconsin is filled with beautiful churches, but man this one was amazing!